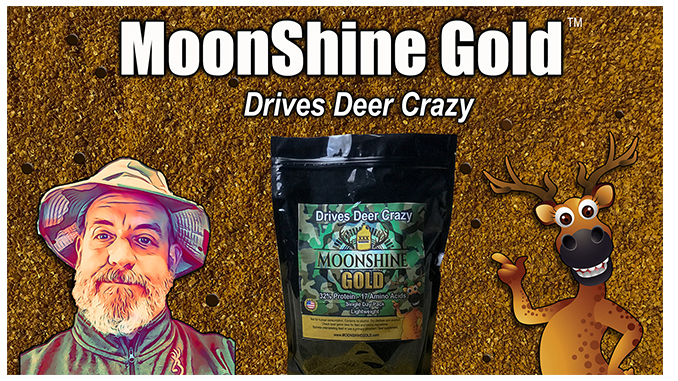 What is Moonshine Gold ™ 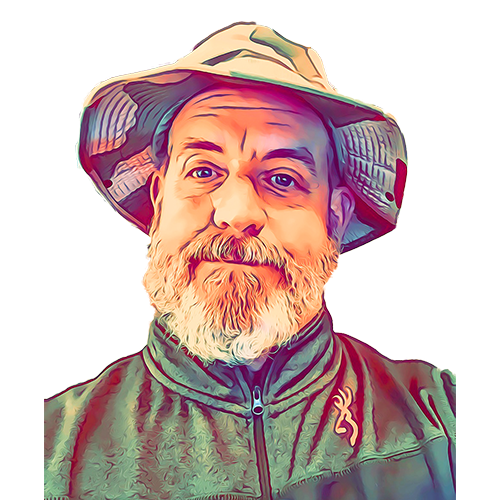 Doc is a lifelong, avid outdoorsman, hunter, and fisherman.  When he got into the hunting industry, (late ’80s)  Treebark was the only camouflage, there were no cell phones, and the internet was not yet alive.  He helped produce one of  the first Whitetail Only mail order catalogs and was the marketing director for a whitetail hunting products company.

He is a Marine Corps veteran, father, grandfather, researcher, inventor, CEO, and holder of over 25 patents.  Up at 5am every day… and believing that work weeks are 80 hours long… Doc splits his time and research between seasons.  This past season, while working on organic soil products, he discovered a little known secret.  Moonshine Gold™.

Doc discovered that the alcohol distilling process leaves something valuable behind.  A super nutrient rich, flaky, concentrate that has a wonderful aromatic smell and is LOADED with protein (32%) and 17 amino acids.  His testing confirmed what he thought. DEER LOVED IT… and were drawn to it within hours of application.

Doc had also been testing the drawing power of molasses and its affects on bucks during various stages of the rut.  He then decided to mix the two and release the powerful new MoonShine Gold ™ by adding natural, dry molasses pieces.

This addition does something special.

After it rains most feeds and attractants lose their draw power and attractive smell. The dry molasses pellets however, start to melt once wet. They now release an even stronger sweeter smell.

Why your current feed STINKS…

Doc understands how the earth and soil digest organic matter. Organic matter is ANY deer feed (organic matter of any kind)  you put down.  Once the rain hits it, the soil starts to do its job and digest it via bacteria and microbes. (See the scientific info below.)

This digestion process some call ROTTING, is the way soils become rich and the natural cycle of the earth.  This process also puts off foul odors and the deer simply lose interest in your feed.

By sprinkling MoonShine Gold on top, you are refreshing the old feed and bring deer back in within hours.

Why Does Organic Matter Stink?

Decay of organic matter or putrefaction, process whereby heterotrophic organisms, including some bacteria, fungi, saprophytic plants, and lower animals, utilize the remains of once-living tissue as a source of nutrition.

The polysaccharides, lipids, nucleic acids, and proteins of dead tissue are broken down into smaller organic molecules, often by enzymes that are secreted into the external environment by the bacteria and fungi that are involved; the breakdown products are then readily absorbed by the heterotrophs and are used both as a source of building blocks for the synthesis of their own polysaccharides, lipids, nucleic acids, and proteins, and as a source of chemical energy, obtained either by fermentation (in an anaerobic environment) or respiration (in the presence of oxygen).

Often during the process of putrefaction, trace elements and nitrogen are released into the environment in forms suitable for uptake by higher plants; this is the basis for the use of decayed organic matter as fertilizer. The disagreeable odor produced as putrefaction takes place is caused by the formation of certain gases, including ammonia and hydrogen sulfide, and certain volatile amines, including putrescine and cadaverine, two products of the breakdown of protein by microorganisms. 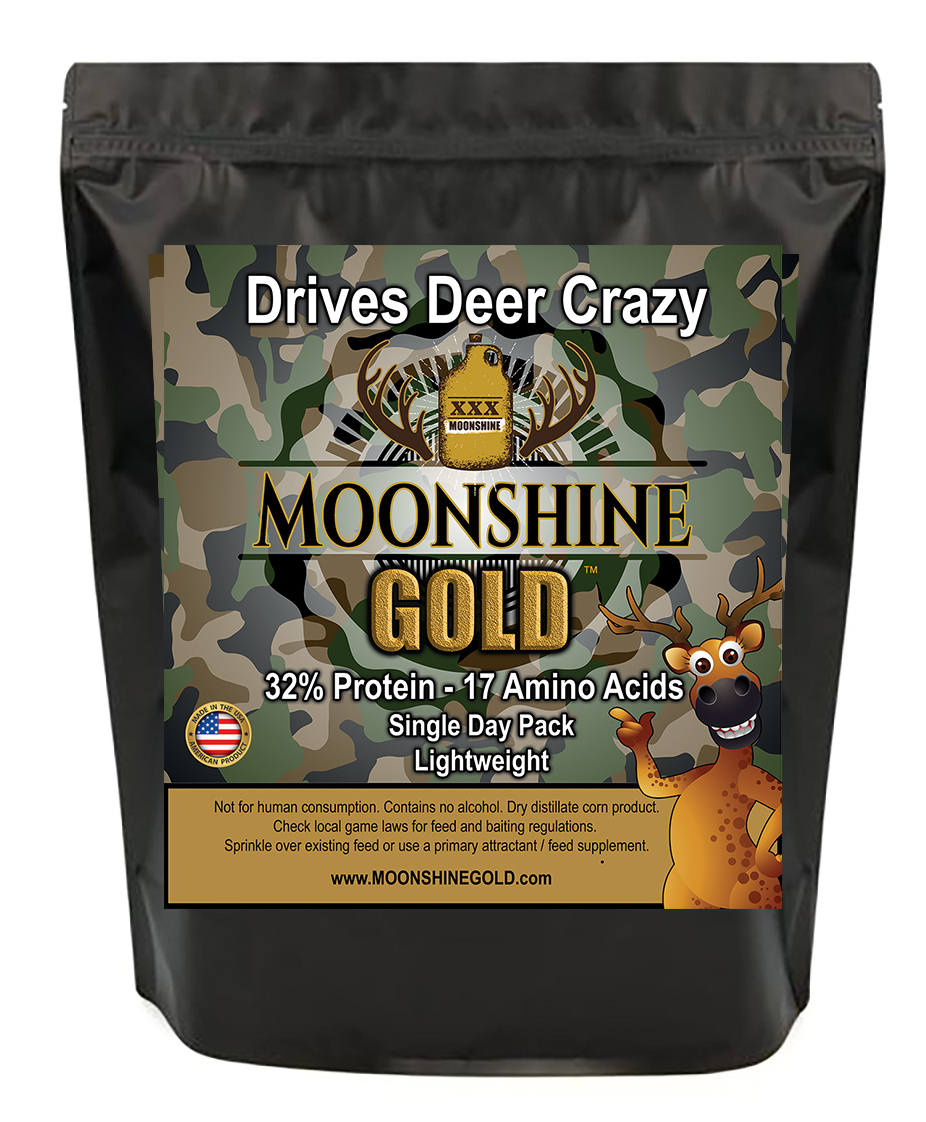 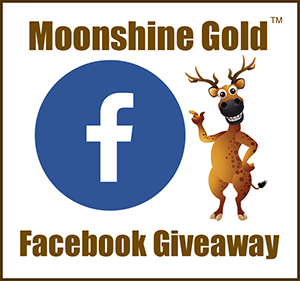